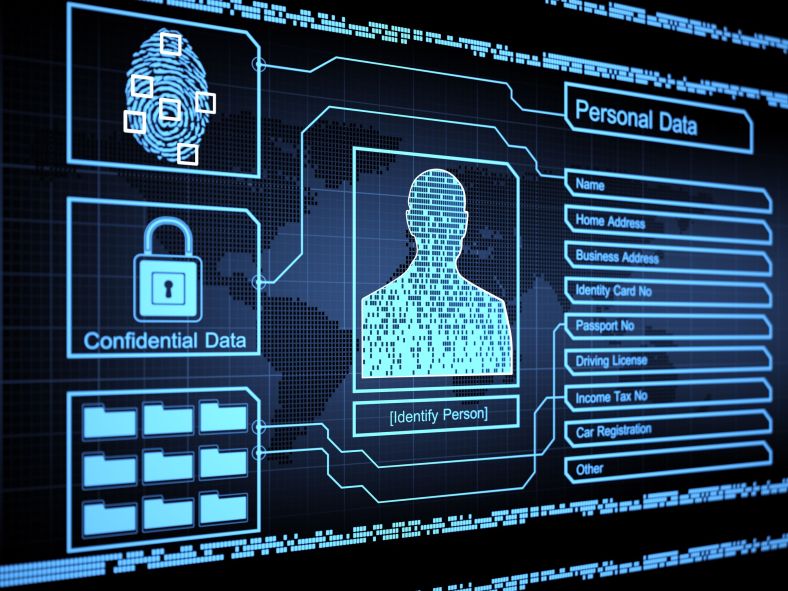 Have you heard or read the terms Personal Information or Personally Identifiable Information and not been entirely sure what they represent? It may be that they were mentioned in the perennial article in the news about a data breach in which thousands, or hundreds of thousands of individuals’ credit card numbers, driver’s license numbers, addresses, and so on were stolen from company xyz. Or you may be in a job role where you are directly or indirectly affected by internal policy or external regulation around your stakeholders’ personal data – the latest such regulation (and the reason every company all of a sudden is asking you if you want to continue hearing from them) is the European Global Data Protection Regulation (GDPR). Wherever you are coming from, here is a quick and straightforward primer on PI/PII.

The first thing to understand when trying to understand these or similar terms is that they are legal concepts and can differ somewhat in their definition depending on the jurisdiction e.g. whether you are in Canada, the United States, Europe, or Australia. However, whether you call it personal information, personal data, or personally identifiable information, the common thread is that it is information about a uniquely identified or identifiable individual, or in simpler terms the information includes an element or elements that can uniquely identify the person it relates to. 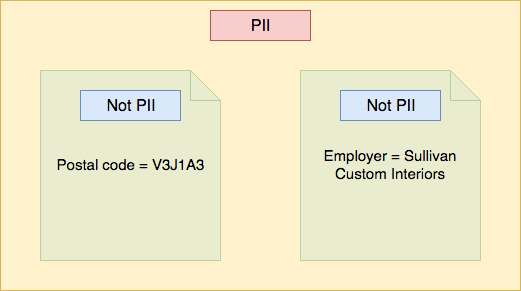 Again, it’s important to consider that what is SPI in terms of regulatory/legal requirements depends on the jurisdiction. Businesses may also have their own policy which specifies what is SPI for the purposes of their business practices, based on the jurisdictions they operate in. Examples of SPI are below and include many of the PI types mentioned previously which also happen to be direct identifiers:

That is PI/PII and SPI/SPII in a nutshell. Hopefully this article has been straightforward to understand and has given you a grasp on these subjects.